Shakti Community Council Inc., formerly known as the Shakti Migrant Services Trust has its origins in The Shakti Asian Women’s Support Group founded by Farida Sultana and 7 other ethnic women in Auckland in 1995.  The support group was set up by ethnic women for ethnic women to overcome the barriers that come with migration and the intergenerational bonds of cultural oppression. Besides enrolling themselves in Life Skills programmes and learning to become self-reliant, these women sought to challenge the cultural acceptance of Domestic Violence within their communities, promote greater gender equity and bring about social change.

Over 23 years, the Support Group has grown from the confines of one tiny room to a national umbrella organisation with 8 centres and 5 refuges covering Central, West and South Auckland, North Island Central and South Island. Shakti’s services include a 24-hour domestic violence intervention service for women and other social services for immigrant families. Every year, Shakti caters to thousands of families in New Zealand, from several ethnic groups including Chinese, Thai, Japanese, Malay, Vietnamese, Cambodian, Burmese, Korean, Indian, Fiji Indian, Pakistani, Bangladeshi, Sri Lankan, Iranian, Iraqi and African. Shakti’s forte has been in providing culturally-sensitive services, by ethnic people for ethnic people of Asian, African and Middle Eastern origins.

Shakti’s model has worked and has been tested and tried over the years.  As a natural extension to the work we do in New Zealand and Australia, the women felt that they needed to take the model to their home countries.

In 2008 Shakti launched Project Women Against Violence and began building transnational relationships with NGOs.  Scoping  was done in Japan, Korea, Singapore, Malaysia, Nepal, Bangladesh and India as well as prominent Western countries of migration such as the USA.

The main activities involved capacity-building in partnership with local NGOs towards empowerment, advocating for suitable legislation for women and enabling establishment of refuge services.

As an organisation we intend to work within Asian, African and Middle Eastern countries.

In New Zealand
1) Shakti Asian Women’s Centre Inc. Established in Auckland, this organisation provides a 24-hour national crisis call service (0800 SHAKTI) for ethnic women in domestic violence, drop in centres for women, outreach, case work, advocacy, counselling, legal referral, interpreting, life skills programmes, domestic violence intervention and awareness training for communities and lobbying for legislation change. An important initiative of this centre is to train women advocates in the community in the area of gender equity and social change. We have drop-in service centres in the North Shore, Manukau, Onehunga and Henderson to be able to be closer to the doorstep of women who need our services.

4) Shakti Education Training & Advisory Company (SETAC) Ltd. An NZQA-approved training and educational arm of Shakti, this entity operates on a recyclable profit model wherein profits, if any, will be recycled back into non-profit activities that will result in wider benefits for the client group. The main purpose is to develop educational and training programmes for the migrant and refugee communities with the aim of enabling wider integration. The organisation runs an NZQA Level 1 Certificate in Community Engagement & Employment Skills Programme for women survivors of violence incorporating life skills and therapy.

7) Shakti Ethnic Women’s Support Group Wellington Inc. Initially set up as a policy and advocacy office, this centre, driven by demand, has diversified into providing home-based as well as emergency and casework related services to victims of violence in the region including a Refuge in Lower Hutt.

Shakti in Australia has its origins through the backing of long-standing Shakti Community Council Inc. in New Zealand, established since 1995.

Shakti Refugee and Migrant Women’s Support Group Melbourne Inc. was incorporated in Melbourne on October 27, 2011, following the formation of a Steering Group led by local women, and the founding members and senior members of Shakti New Zealand.

Internationally, we have Project Women Against Violence through our organisation Shakti International. 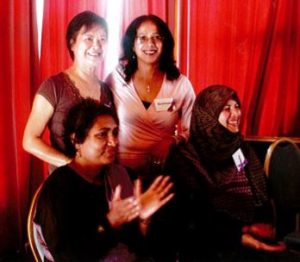 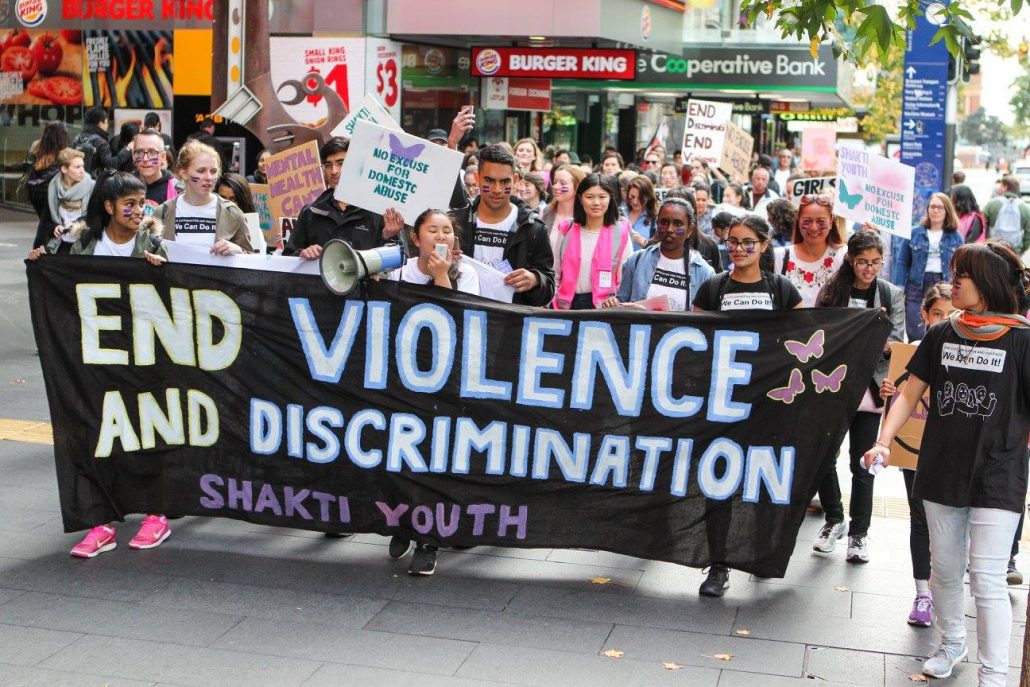